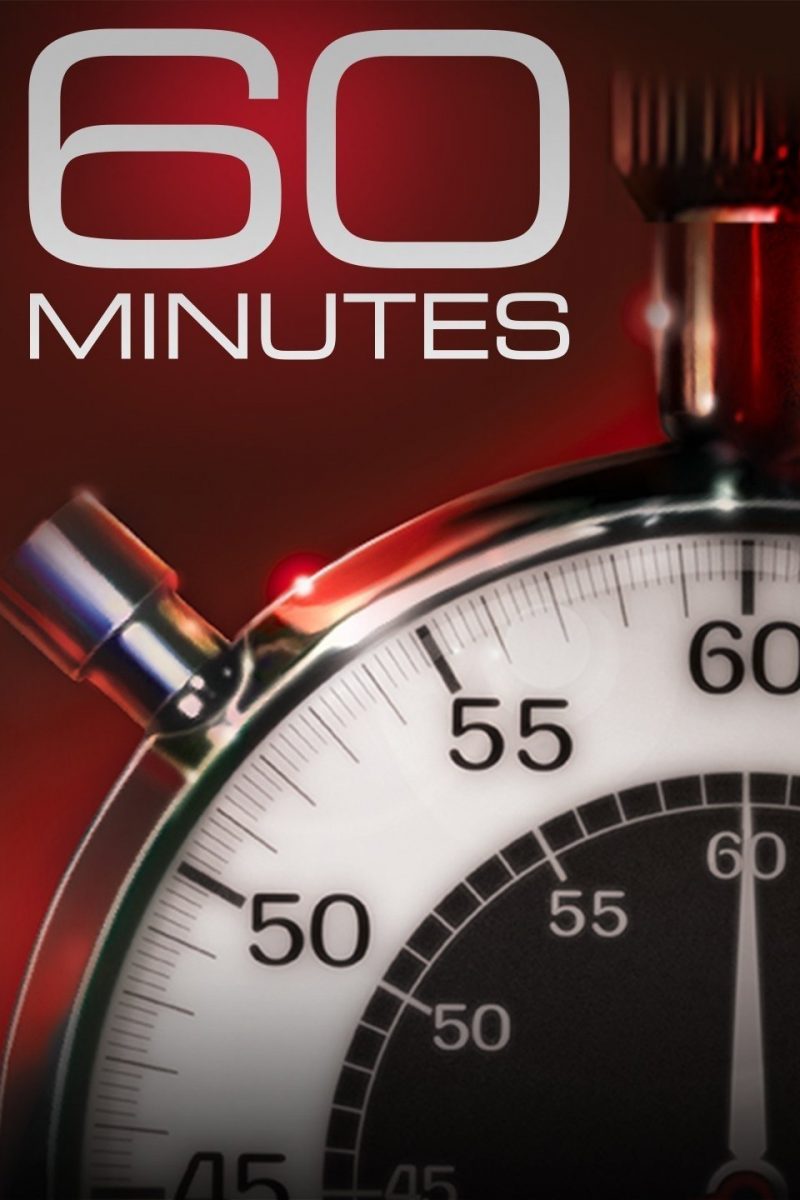 This Sunday, 60 Minutes will be featuring our members at Star House and Mid-Ohio Food Collective in a story about the devastating consequences of the pandemic in Columbus and across the country.

Steve Roth has more homeless Americans to help now than he did during the Great Recession over a decade ago, he tells Scott Pelley.  The retired firefighter and EMT says the pandemic has increased the number of people living in the encampments around Columbus, Ohio, that he has been providing food and medical aid to for 22 years.   Roth talks to Pelley for a report on the disproportionate economic impact the pandemic is taking on the country’s low-wage workers to be broadcast on 60 MINUTES Sunday, March 7 (7:00-8:00 PM, ET/PT) on the CBS Television Network.

The economic impact of the pandemic not only cost them their jobs – often in restaurants, hotels and small retailers — but also shuttered many of the places offering the things they needed to get by, says Roth.  “Before the pandemic hit, they were just making it. They were just making their bills. And now the rug’s pulled out from under them,” says Roth.   “There were a lot of places throughout the city where they could get resources. Clothes, food, they could go somewhere to get warm. Like a library, or the mall, or someplace like that…Those are…done, they can’t have any of that stuff.”

Sheltered or homeless, more people are going hungry, too, reports Pelley.  More than 300 National Guard Troops have distributed 90 million pounds of food in Ohio alone.  According to the U.S. Census Bureau’s recent Pulse Survey, 4.5 million across the nation who lost jobs due to the pandemic don’t have enough food. Major General John Harris who commands the Ohio National Guard says, “The demand has increased fourfold. Fivefold. Just here. Families coming to get food. Families who’ve never, ever had to come to a food bank for food are coming now,” he tells Pelley. “I’m reminded of a story a soldier told me about people who worked in the food bank where he was working. People who had previously volunteered at that food bank are now coming to the food bank to get food because their families are in need.”

Pelley talks to the people in need, including a recently homeless woman, children with unstable housing and teens dealing with the pandemic.

Habash told Pelley, “[They are] Our neighbors.  It’s people that are just struggling, people that lost jobs because of COVID, seniors that are shut-in and a lot of them are kids. And that’s probably the scariest thing to me is making sure those kids get enough food. We actually had a 14-year-old say to us, ‘It’s not my day to eat.’”